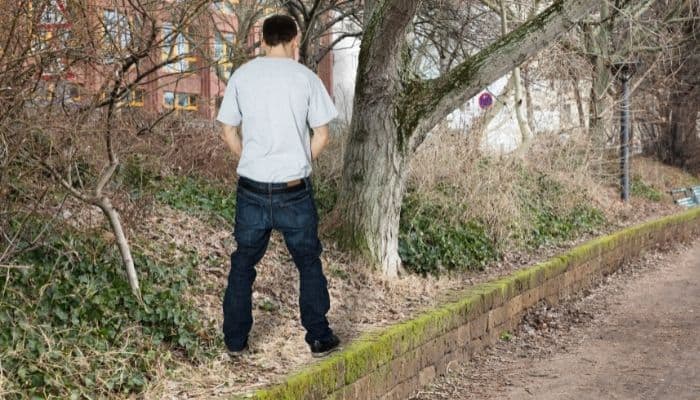 Boxer briefs are named for their resemblance to the undergarment worn by professional boxers. Boxers were originally developed as a replacement for long johns, which were seen as uncomfortable and constricting. Boxer briefs are a hybrid between boxer shorts and briefs, but it’s not just their design that sets them apart.

Many men choose to wear boxers over briefs, which is the opposite for the typical female preference. There are many reasons for this. One reason goes back to why boxer shorts were made in the first place: comfort.

Boxer briefs are designed to be comfortable and functional. They are great for sports because they allow you to move around freely without feeling restricted.

Probably the most common articles of clothing worn by men, boxers have become a household name. They are comfortable, functional, and are sexy to boot! But have you ever wondered why they have a hole in the front?

Why Do Boxer Briefs Have a Hole in the Front?

Since they are so similar, many men just prefer boxer briefs instead of briefs with a fly because it’s easier to use the bathroom.

The hole in the front of boxer briefs is an intended design feature that enhances comfort and convenience. The opening allows men to urinate without having to remove the underwear entirely, which is especially helpful when men are wearing pants with belts, where it can be difficult to pull down an entire pair of underwear.

What is the hole called?

That hole in the front is called a fly. It’s what you use to take care of business when you’re wearing pants that are too tight for peeing in. Boxer briefs have a hole in the front so guys don’t have to undo their belt and untuck their shirt just to go to the toilet. They can just unzip the trouser zipper and use the hole in the boxer briefs.

Do Men Actually Use the Hole in Boxers?

What most men don’t know, though, is that you can use the hole or not – it’s entirely up to you and your comfort level. 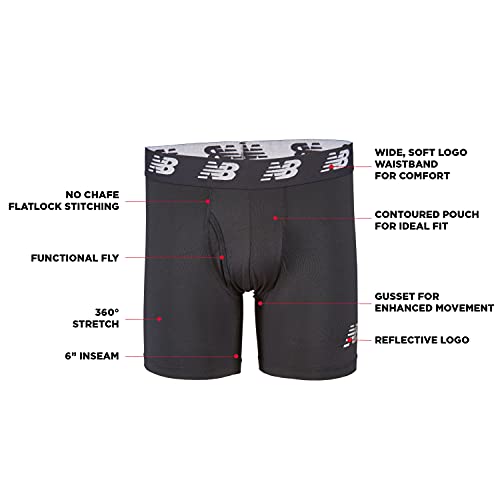 Most people do not use the hole and just pull them down low enough to go to the bathroom, but if you want to take advantage of the extra access, there you go!

The hole-in boxer briefs were designed for comfort and convenience. It’s a great alternative to having a fly in your underwear that can be very uncomfortable when it rubs against you while walking or running.

Why Do They Make Boxer Briefs with No Fly?

So why aren’t all boxer briefs made with a hole in the front? The answer is that they were once. There is something almost indescribably irritating about boxer briefs with no fly. Or more accurately, the absence of something that is supposed to be there.

It’s a bit like a shirt without a collar, or pants without belt loops. There’s just something missing, something that was supposed to be there but isn’t.

The problem with the earlier versions of boxer briefs was that if you are exercising or playing sports, having a large hole in your underwear can be uncomfortable. The hole also made the underwear feel less substantial, and less supportive, which was not ideal for athletes (or anyone else who wears boxers, really).

Men who prefer traditional boxer briefs but have a higher activity level, such as runners and other athletes, should opt for flyless shorts. They provide more support than those with a fly and are ideal for physical activity.

Tighter underwear can be uncomfortable during physical activity, but those with a fly are difficult to put on in the first place. Flyless styles provide more coverage and can eliminate chafing no matter what you’re doing.

Do Calvin Klein Boxer Briefs Have a Fly? 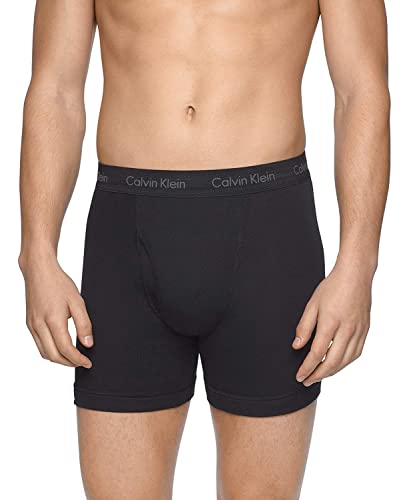 Calvin Klein boxer briefs have a functional fly that is the same used in most boxers and briefs. The fly on CK boxers is made from the same material as their briefs (that is, cotton), and it does have a button. The button is functional, which means it can be used to close the fly.

The design and construction of Calvin Klein Underwear is one of the best in the industry and have a semi-rigid contour pouch that lifts and supports without binding or pinching. The fly is functional with a keyhole opening and an elastic waistband for comfort and ease of wear.

Although Calvin Klein boxer briefs do not have a fly in their traditional sense, they are designed with a functional fly opening.

In summary, there are probably a lot of reasons why boxer briefs have a hole in the front. But the main reason for making that hole is to make it easier and faster when you have to use the bathroom.

You may also be interested in… What Are Maternity Briefs?, Do Guys Still Wear Briefs? and How Do Squat Briefs Work?